Since antiquity Athens and its surrounding region, Attika, have been ground zero for history and culture.  Of all Greece’s ancient city-states the Athenians were most responsible for creating Greece’s legend as the Cradle of Western Civilization. It was the Athenians who pioneered advances in the arts, drama, philosophy, architecture, sculpture and a novel political concept known as democracy.

After Greece’s Golden Era collapsed, a succession of foreign invaders conquered the land because Greece lies strategically between three continents – Europe, Africa and Asia. Centrally located and blessed with one of the largest ports in Europe (Piraeus), the Attika region and its capital Athens bore the brunt of these foreign occupations. They all left their mark on the local population and its culture.

When you come to Athens and Attika you encounter all these layers of history and culture. On an EcoAthens History & Culture tour, these remarkable features – some famous, others unheralded — are presented for your enrichment. 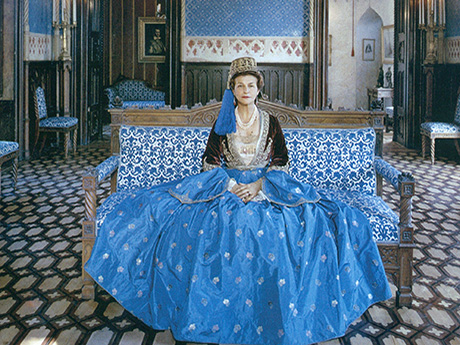 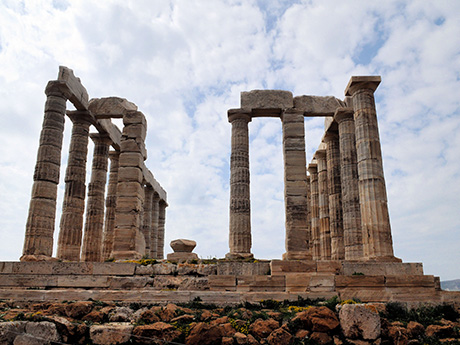 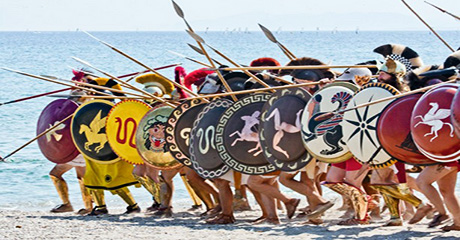